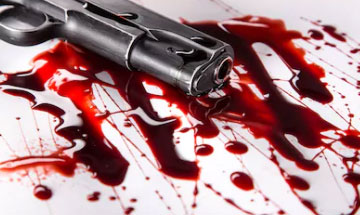 Under California Penal Code Section 187, “murder is the unlawful killing of a human being, or a fetus, with malice aforethought.” This means that the murderer had the “intent” to kill another human being and planned to do so ahead of time. There is a fine line between murder and manslaughter, manslaughter lacks “malice” and aforethought. In which case, manslaughter refers to a death that was the result of an unintentional act or an accident.

Murder in the first degree, refers to killing that was both “deliberate and premeditated.” Murders that resulted because of arson, rape, carjacking, robbery, firearms, motor vehicles, premeditated killings, torture, poison, explosives, and by any other means that were in fact deliberate and intentional are murders of the first degree. All other murders are murder in the second degree.

Penalties for Murder in California

If you or a loved one has been charged with a murder or homicide, it would be wise of you to get the advice of a skilled attorney at The Law Offices of David S. Chesley. We realize that if convicted, you face years in prison. We will strongly defend your rights by using a variety of expert witnesses who will challenge all evidence against you in a court of law.

other Areas of Practice 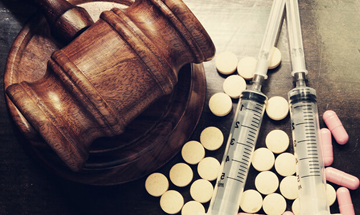 At the Law Offices of David Chesley, our attorneys are experts at handling drug cases. With a proven track record of success and a dedicated team. 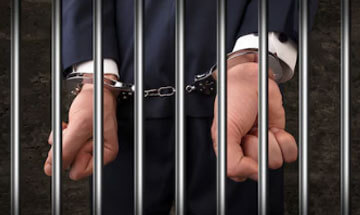 At the Law Offices of David Chesley, our attorneys are experts at handling criminal cases. With a proven track record of success and a dedicated team 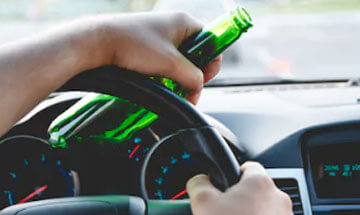 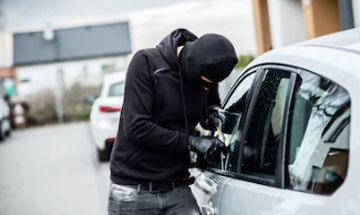 We have gotten many theft charges dismissed or reduced, including grand theft, petty theft, fraud, carjacking, commercial and residential burglary 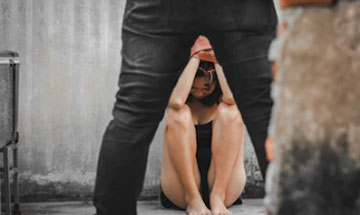 It is very common for people to be falsely accused of prostitution, lewd acts with a minor, child molestation, indecent exposure, sex trafficking, and rape.